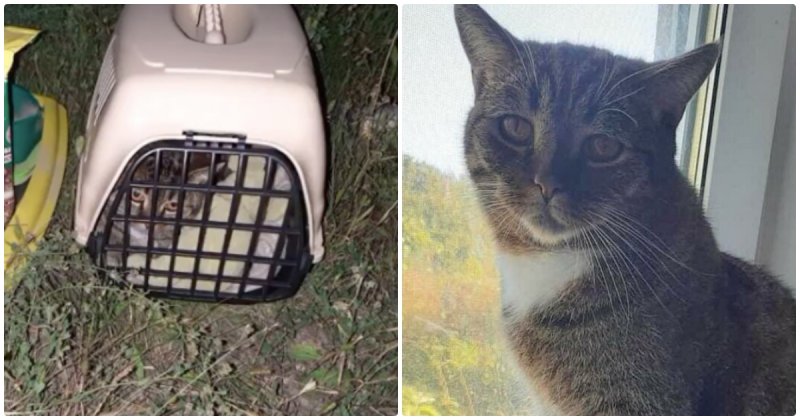 Olga was walking home when she saw a carrier in the bushes. The incident occurred on the road near the village of Volkovo (Amur Region).

The woman bent down to find out who was sitting inside – and there was a cat. Nearby was a package of open food. The poor cat was frightened that he did not even meow or hiss at the sight of a stranger. The eyes were full of fear. 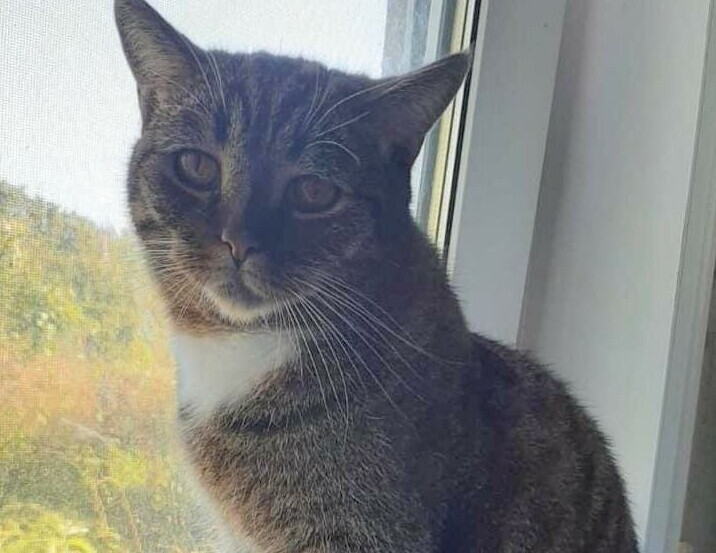 For several days he sat in a carrier and did not eat or drink anything. Olga did not abandon the cat. She took him with her, examined him, and it immediately became clear to her that he used to be a pet. The tabby cat was young, neutered, kind, affectionate, and even went to the tray regularly.

The pet settled in the Society for the Protection of Animals “Chance”. They will take care of him there, make the necessary tests, and then find a new family for him.

There are already a lot of people who want to take a sad cat to themselves, it remains only to choose the most caring hands. 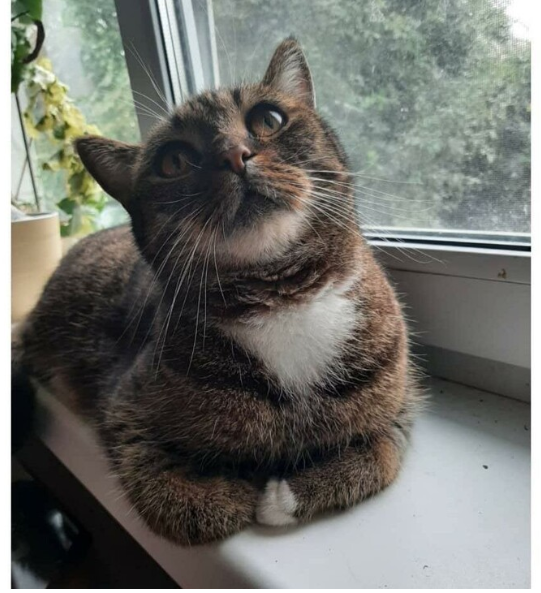