Humans love animals unconditionally, but let’s not hide the fact that their appearance plays a significant role in our affection for our little brothers. Their graceful movements, beautiful colouring or soft fur are sometimes fascinating. But perhaps the most remarkable thing about the appearance of any living creature is its eyes. The successful combination of shape and size can make even the most rabid snob admire. The record-breaking animals with the largest eyes on Earth are particularly unusual. 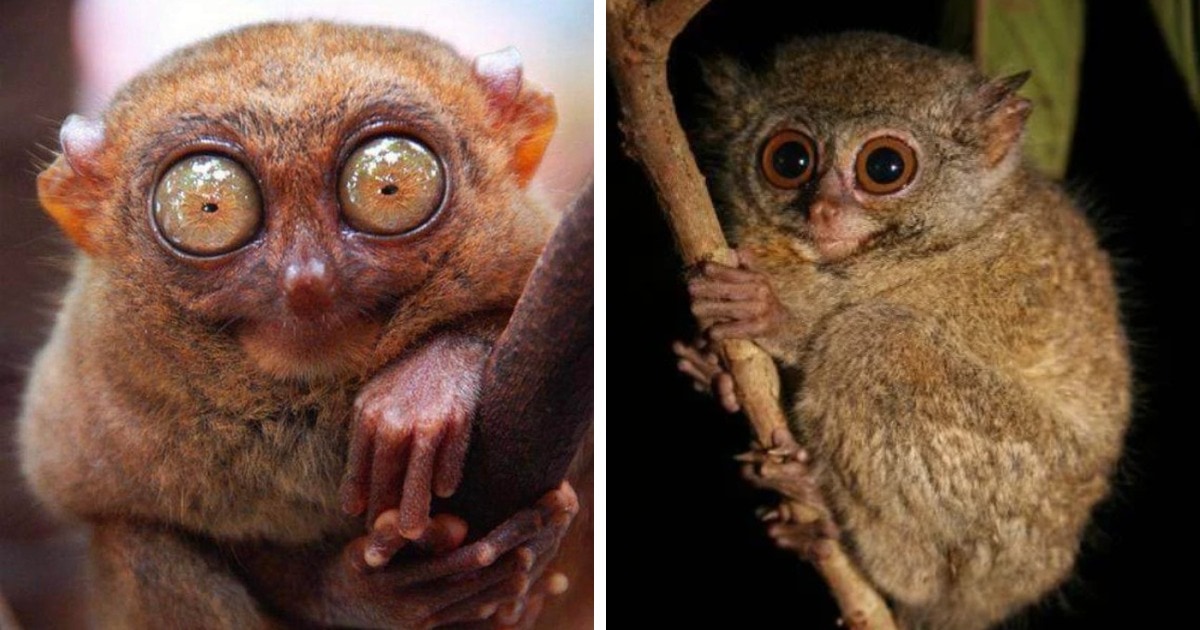 The most interesting feature of the tarsier is its huge eyes, disproportionately large in relation to its body. If these proportions were applied to a man, his eyes would be the size of a large orange. 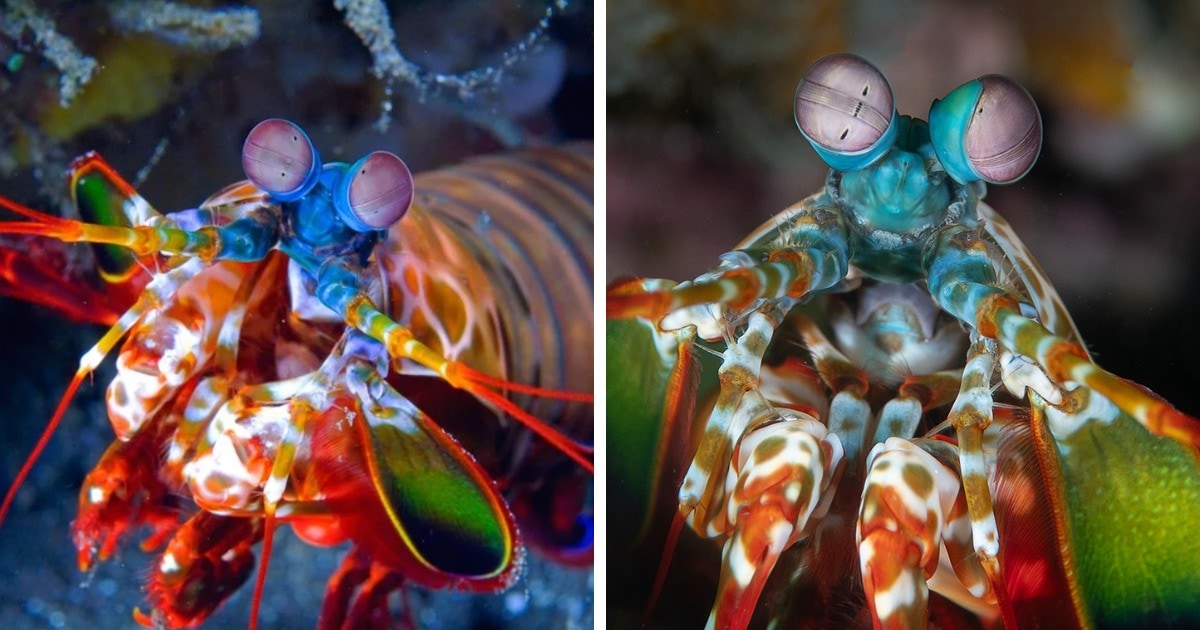 The mantis crayfish’s huge eyes have 16 photoreceptors (humans, for example, have only two). They are also able to distinguish between infrared and ultraviolet colours.

An octopus and a squid 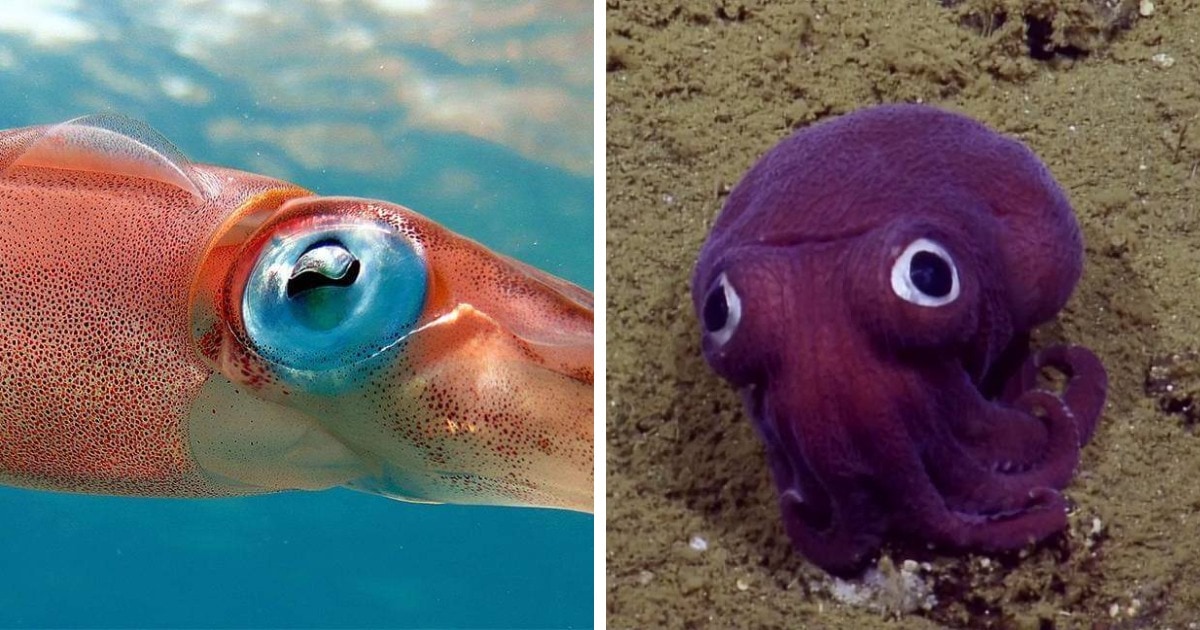 Many species of octopus and squid boast well-developed visual organs that allow them to navigate unimpeded in the dark. The eyes of a giant squid are up to thirty centimetres in diameter. They can be compared in size to a large dinner plate. 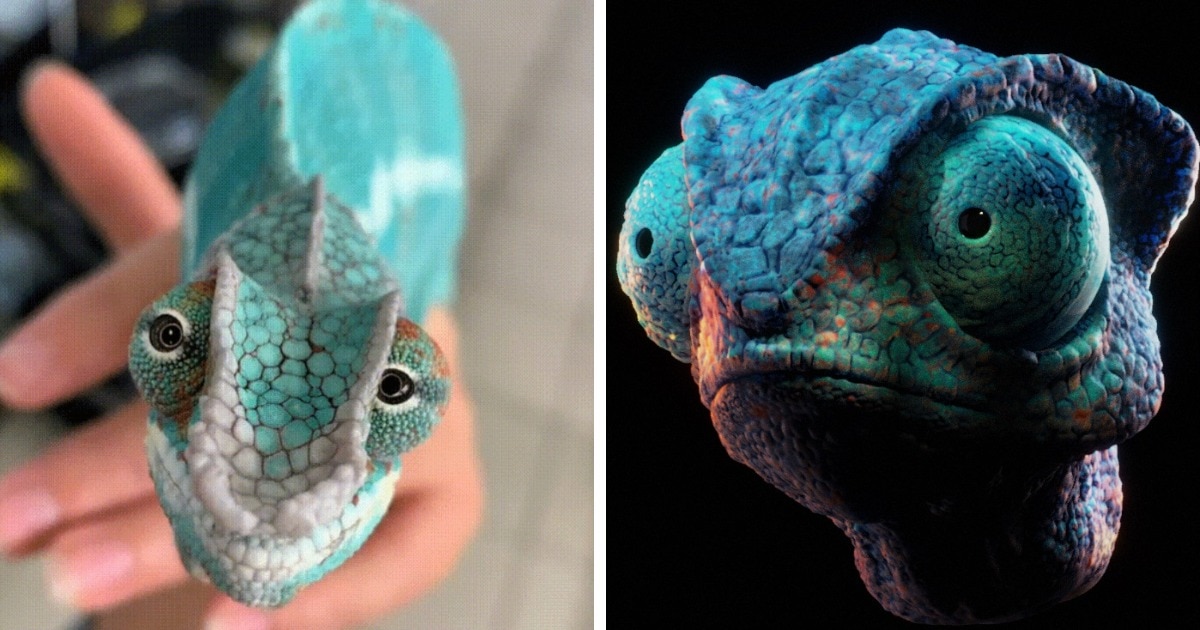 Chameleons’ eyes have an amazing feature. They are able to track two targets at the same time. One with each eye. 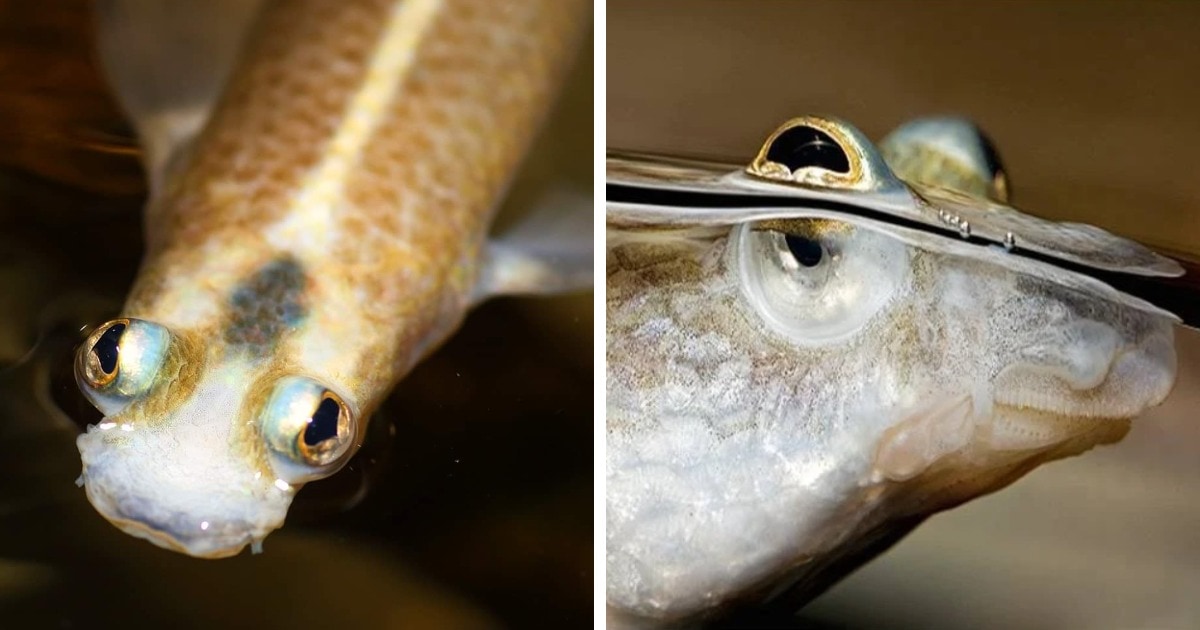 An amazing fish that lives mainly on the water surface. The four-eyed fish has large, well-developed eyes that are separated by a special horizontal membrane. Thanks to this feature, the fish is able to look both above and below water at the same time. 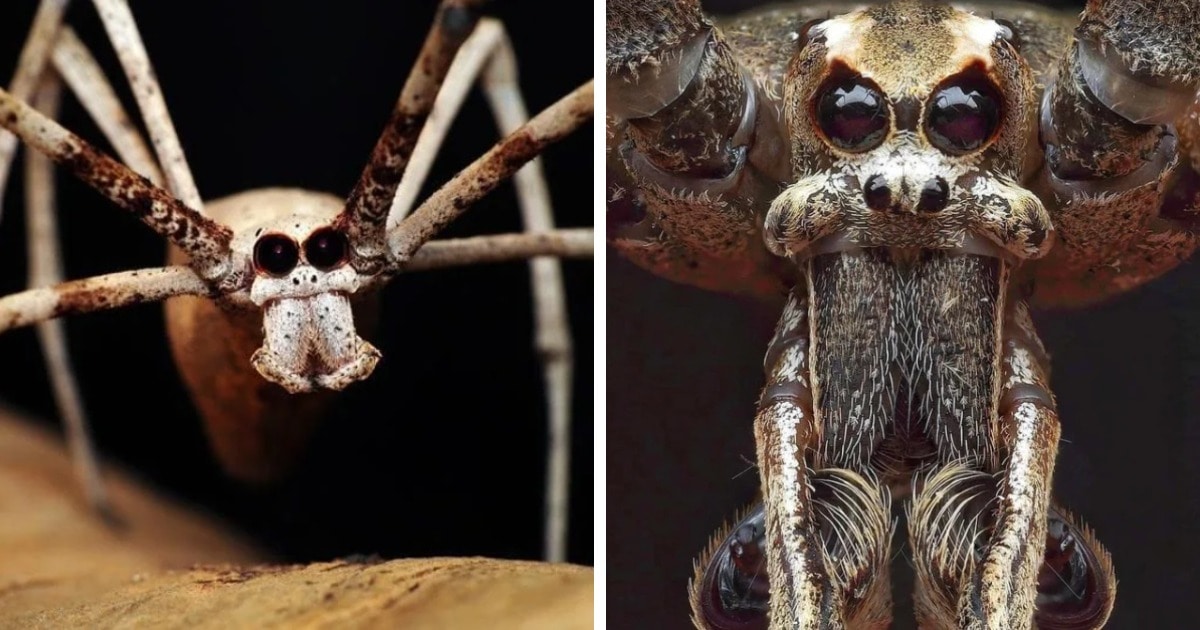 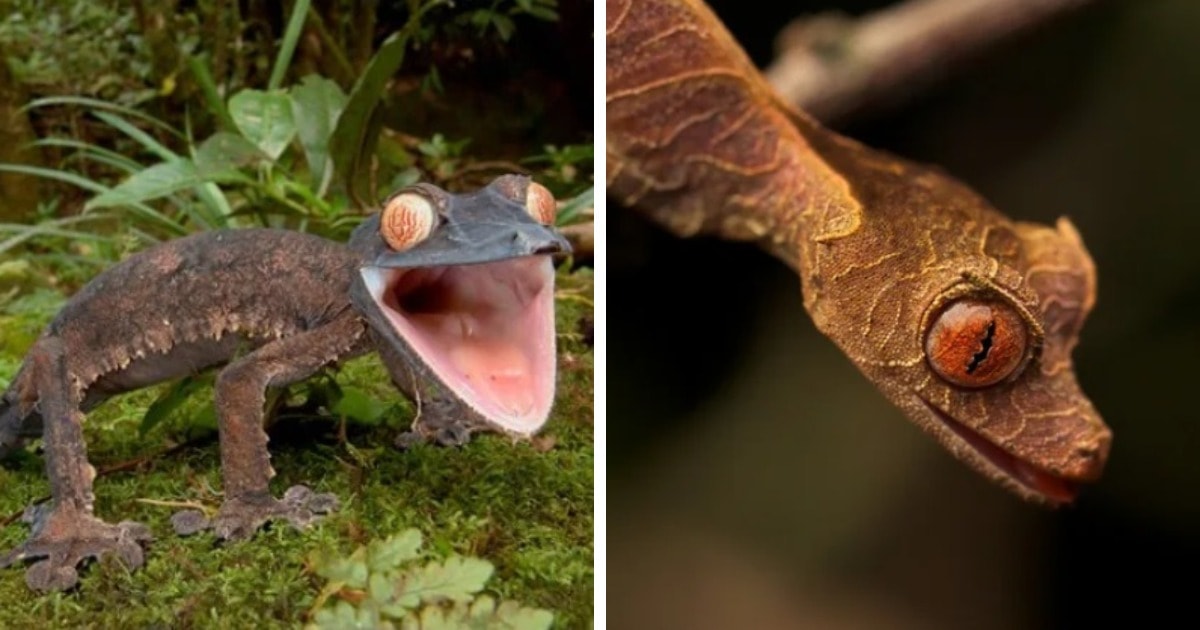 The large eyes of the leaf-tailed gecko see 350 times better than human eyes. They allow the creature to navigate smoothly in the dark and distinguish even the smallest prey. 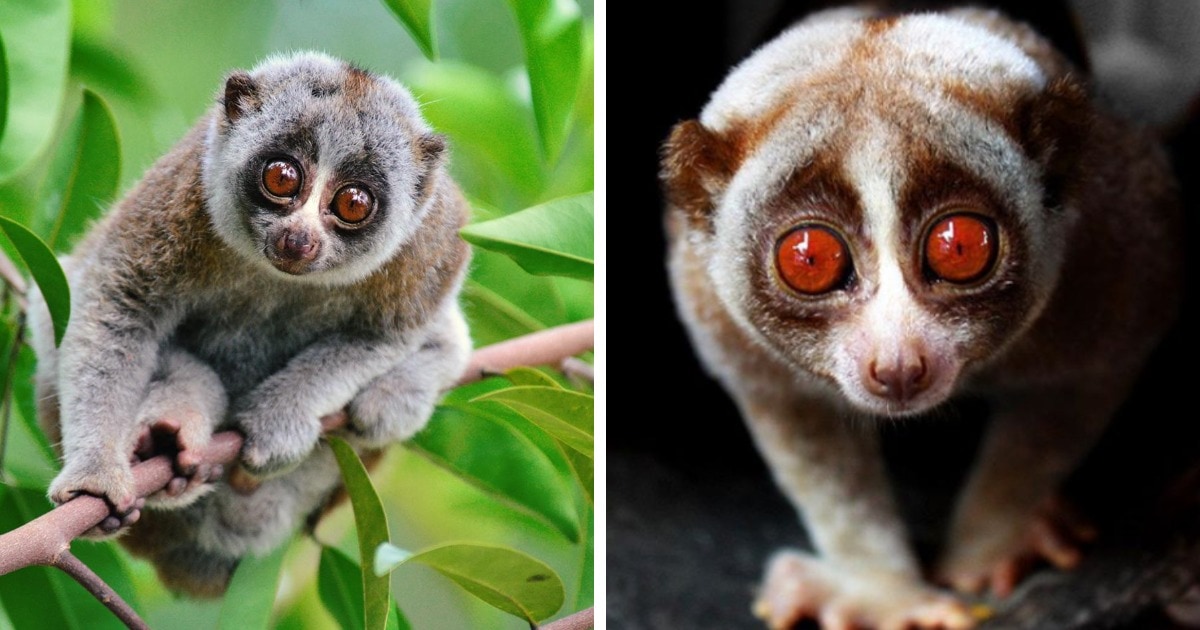 Loris gets its name from having huge, expressive eyes. So, from the French, ‘lorrie’ means ‘clown’. 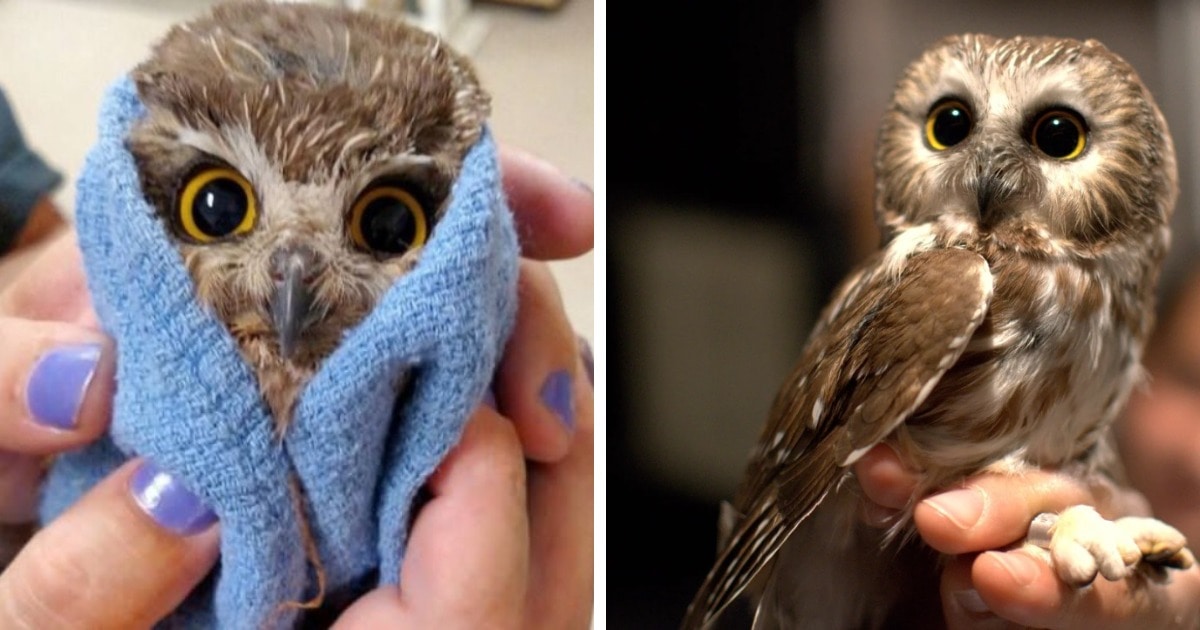 Many owl species boast large eyes. They make the birds look distinctive and also help them hunt at night. 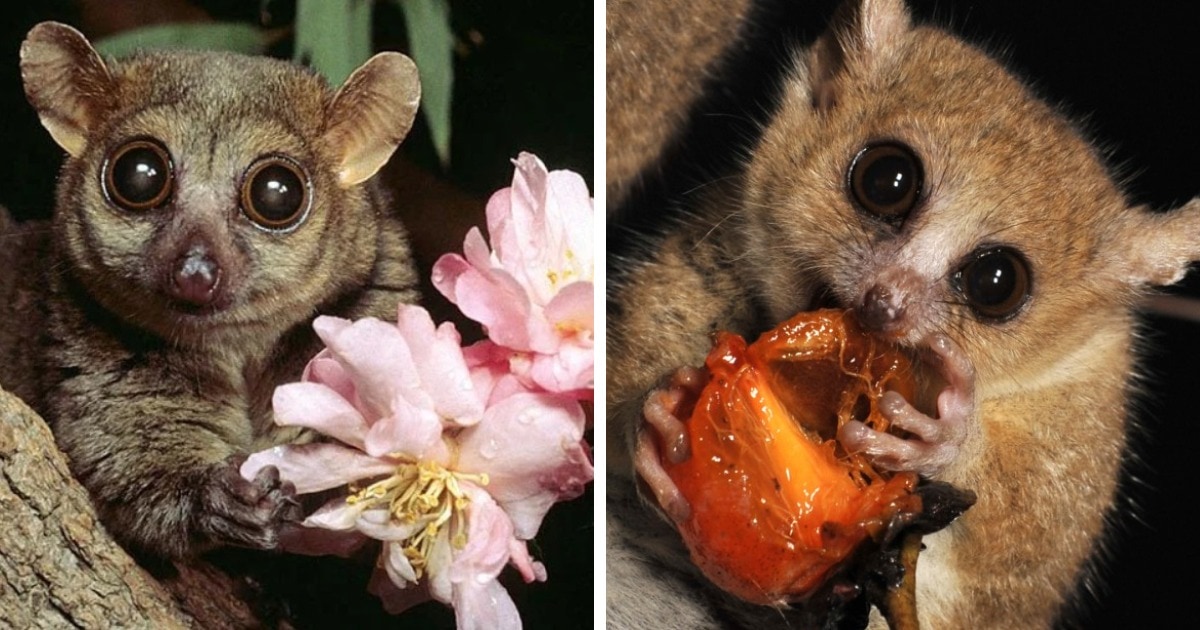 The mouse lemur has large eyes and weighs no more than thirty grams. 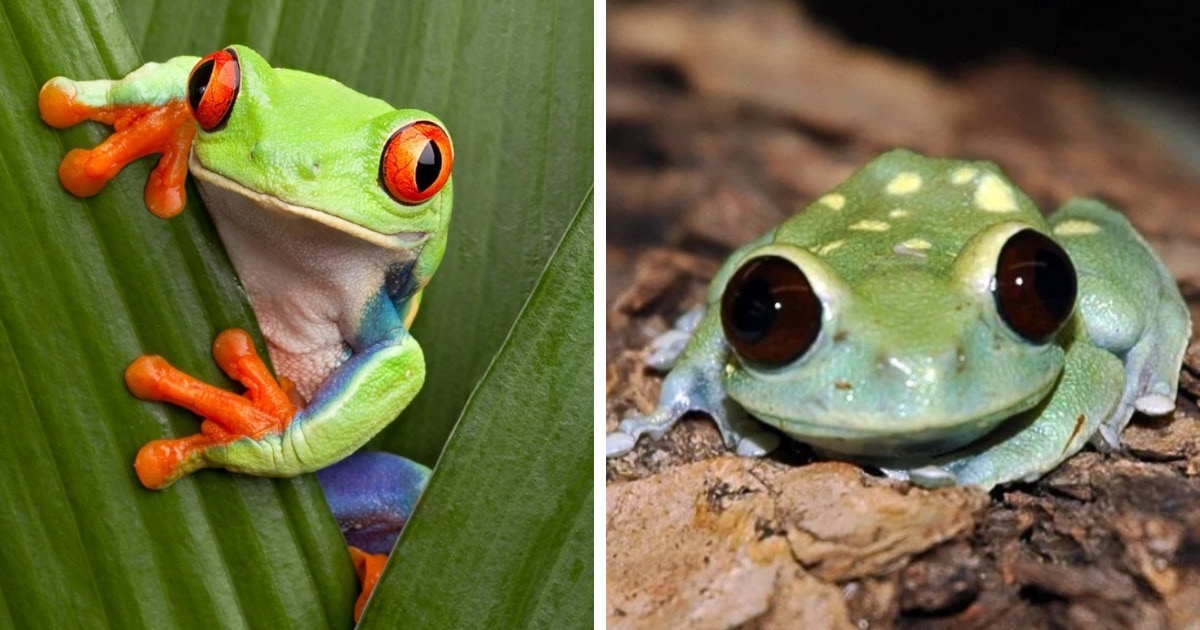 Tree frogs spend most of their lives in trees. Their peculiar eye structure allows them to see enemies even when they are asleep. 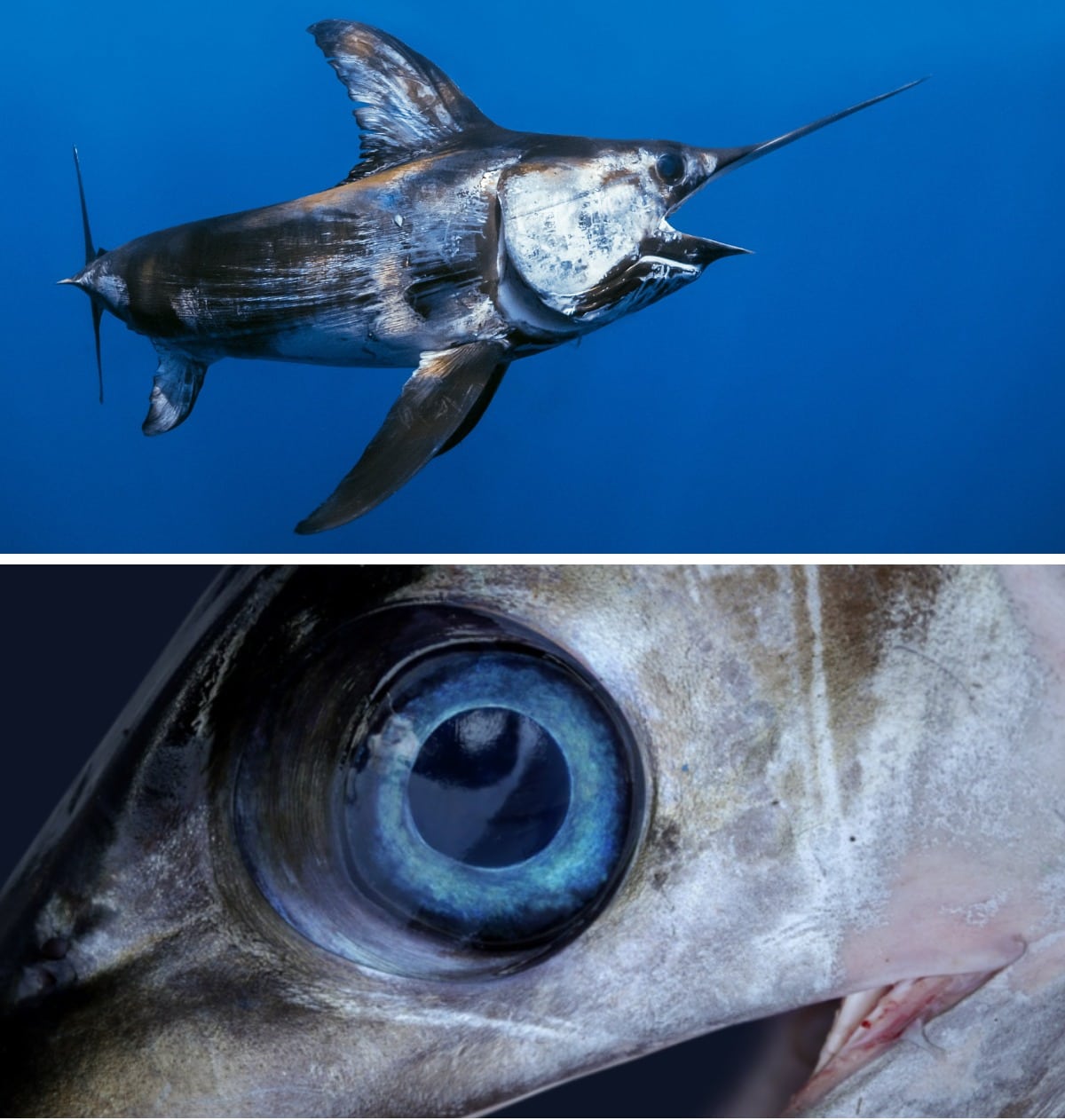 Swordfish are able to artificially increase their brain and eye temperatures by an average of 10-15 degrees. Heating allows it to increase its reaction speed to moving objects and make hunting more productive. This phenomenon is called endothermy.

Which of these animals do you like the most? Write your answers in the comments