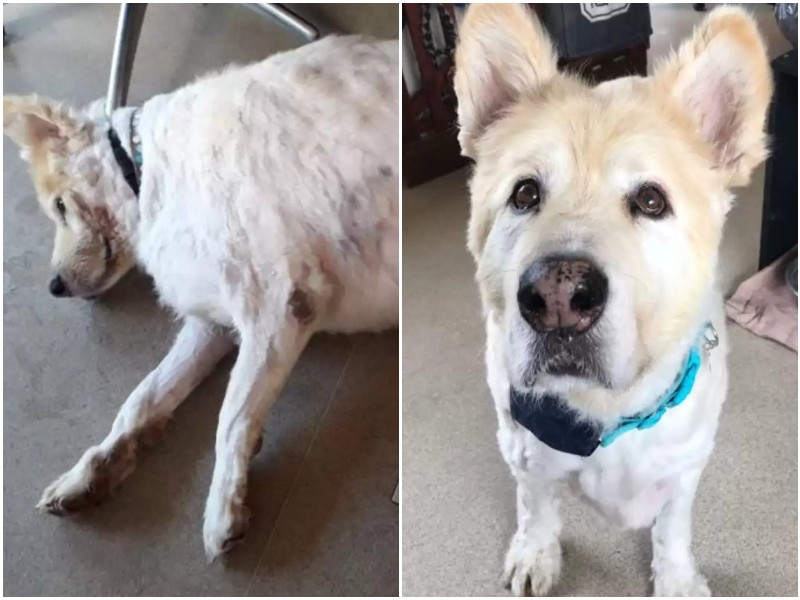 The stray dog had so much extra weight that it could hardly move on its paws. Caring people noticed it on the street and decided to help the elderly poor animal.

When a dog named Trojan was found on the street in England, he was dirty, battered, and weighed as much as 100 kilograms, which can be compared to the weight of a small elephant. An elderly 10-year-old dog had so much extra weight that he could hardly move. 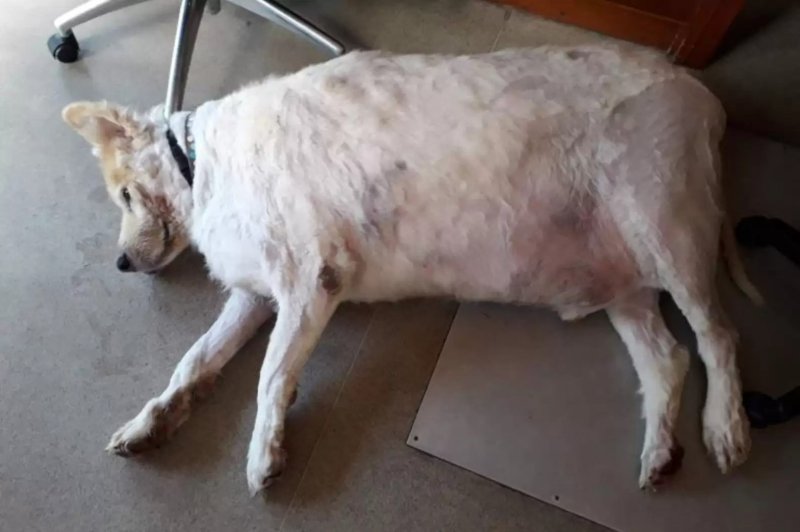 He was brought to the RSPCA shelter, where they immediately took care of the dog’s health. Trojan was put on a specially balanced diet, volunteers began to do exercises with him, and introduced long active walks. Every day this little dog gained strength and became blissful. 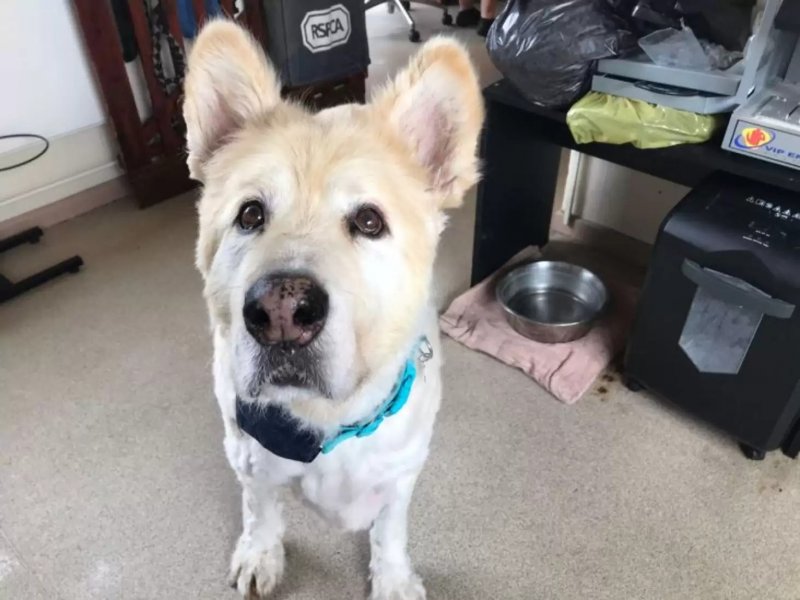 A year of intensive care has passed, and now the Trojan weighs 60 kilograms. He has lost almost half of his weight, and he is only glad! «Over a year of diet and physical activity, he slowly and safely lost weight. Fortunately, his wonderful character stayed with him,» says Nikola, an employee of the shelter. 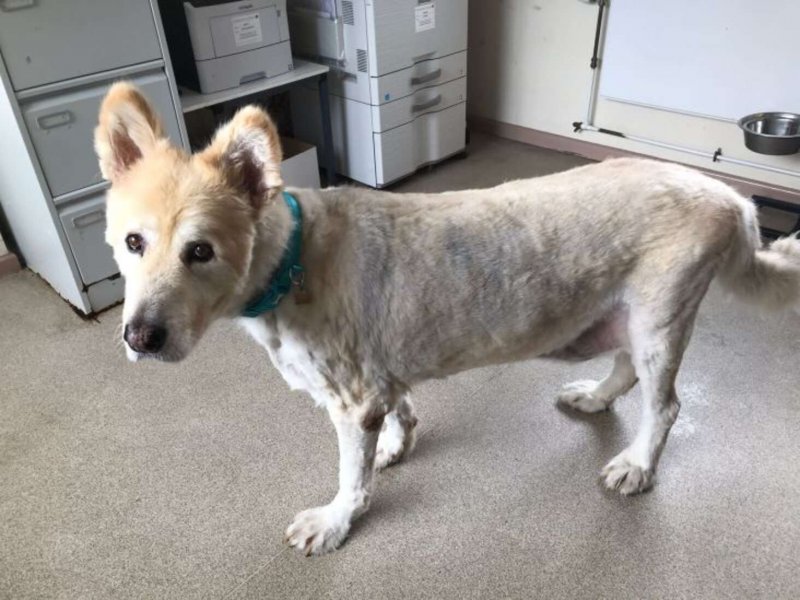 In addition, Trojan has grown a new fluffy fur after a haircut — and he turned into a handsome dog. Despite his age, he is an active and strong dog. He loves walking very much and gets along with other dogs. At the moment, they are looking for loving owners for him. 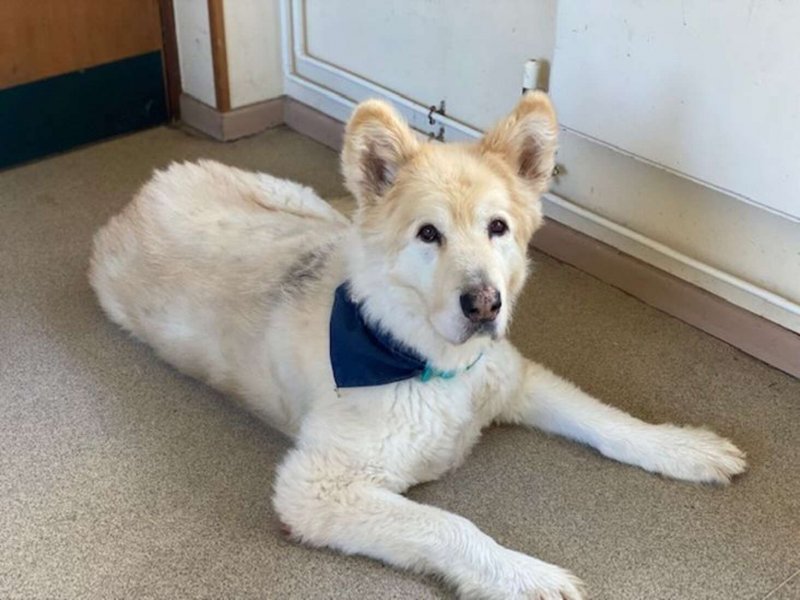 ANIMALS 0 25 views
The deer, who was a customer of the shop, wanted to get something. Many

The kitty was sitting on a bench, hunched up like a sparrow and looking at the world with one eye
ANIMALS 0 55 views

To tears! “Lance is a lion heart… I promised him that I would write a good, kind story about a little guinea pig with a hero’s heart…”
ANIMALS 0 55 views

The dog was barely walking on the icy road, it could not see where to go, and there was nowhere to go
ANIMALS 0 55 views

They were begging for salvation
ANIMALS 0 55 views